Claus Köhler is specialized in corporate law, M&A, joint ventures, antitrust law, restructuring and arbitration. His emphasis in these areas is also on transborder issues, with a particular focus on the USA, Poland and the UK. He also gained special expertise in trademark law and copyright law while working at a multinational firm based in the USA. Claus Köhler also advises on compliance, especially relating to company law and antitrust law, and on D&O liability.

He represents clients before the courts and arbitration panels in these areas. Claus Köhler is President of the Permanent Arbitration Panel of the German-Romanian Chamber of Industry and Commerce in Bucharest and is Vice President of the Permanent Arbitration Panel of the German-Polish Chamber of Industry and Commerce. He has been an arbitrator or party representative in numerous arbitration proceedings (ICC, UNCITRAL, DIS and ad hoc). Claus Köhler is a founding partner of MEISTERLAW (2010). Prior to this, he was a partner in international law firms in Munich for a total of 15 years. He founded and was managing partner of foreign branches in London and Warsaw. Claus Köhler worked four years in a multinational US-based firm, and was as a lawyer in Munich for two years prior to that.

He studied law at the University of Munich (Dr. jur., 1990), the University of Geneva and at Georgetown University (LL.M., 1989) and is a professor at Kozminski University in Warsaw (2001). Claus Köhler is admitted to the New York bar and to the United States Supreme Court. He is a certified specialist in trade and company law (Fachanwalt für Handels- und Gesellschaftsrecht). 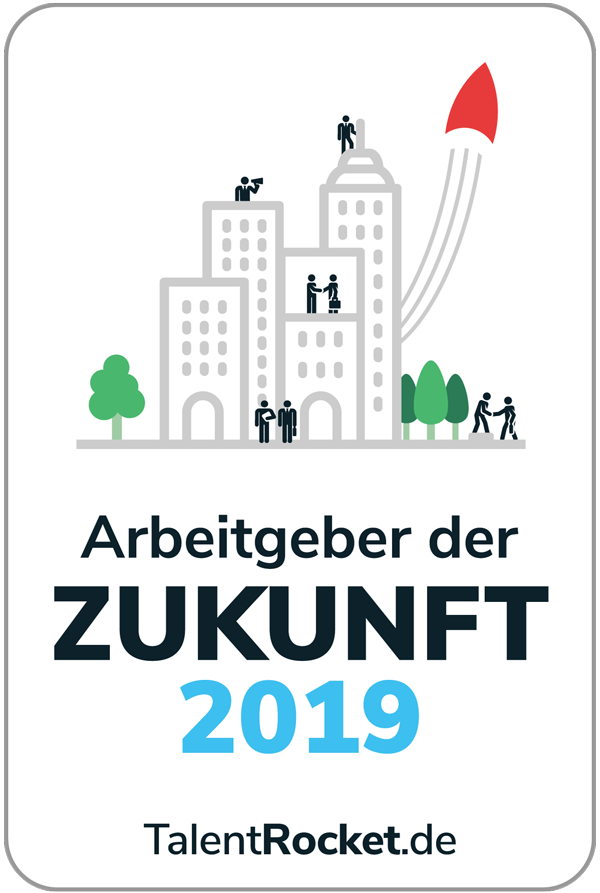